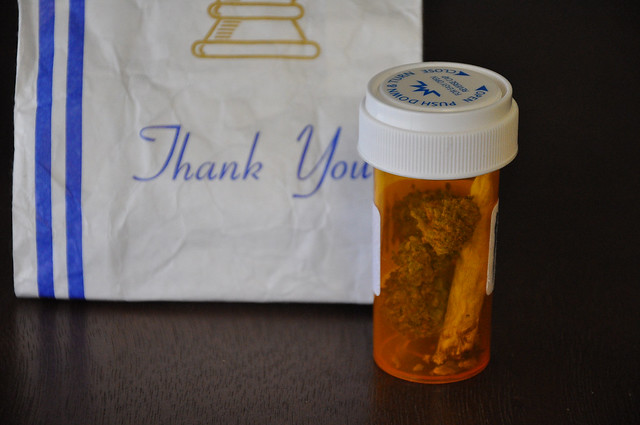 A recent bill has been passed in Berkley, CA which requires that dispensaries set aside two percent of their product to donate to charity. These donations are then given to qualifying citizens, specifically individuals who earn less than $32,000 or families of four who earn less than $46,000 per year as long as it’s considered a medical necessity.

Though it might sound laughable to some, the program actually mimics many health care plans such as Medicade by offering medical treatment to those who cannot otherwise afford it. Unlike other health care programs, however, medical marijuana is not covered, so citizens wishing to medicate with cannabis were S.O.L. until now.

The burden on dispensaries to donate some of their stock to charity should not go unnoticed, however. It’s likely that many will begin increasing their prices to offset the loss, thus transferring the burden to those who can afford to buy their own. Apparently, the ol’ Robin Hood story is now showing up in dispensaries.

Now, I’m not one to deny those in need a little help, and would certainly prefer they treat what ails them with cannabis rather than booze or worse, but I can’t help but cringe at the idea that my weed might get more expensive if Colorado were to pass a similar bill. So, I’ve come up with a solution.

According to International Business Times, marijuana tourists leaving Colorado have been ditching their weed before heading back home. Hotel rooms, rental cars or restaurant booths have become a dumping ground for marijuana that can’t make the trip back home.

What happens to this pot is heart-breaking. Though at times it goes to a welcoming home, many other times it has to be disposed of — in the garbage! Even worse, those ditching the weed can be left with a hefty fine for “smoking” in a non-smoking area (dank weed smells very strong and may make some people think you’ve been toking in your hotel room when you’ve only been storing it there).

So, rather than let this precious green go to waste, why not implement something similar to the city of Berkley and offer marijuana donations to the poor. Not only could we save the weed from being wasted, but we could help medicate those who need it but can’t afford it. We could save money on other medical programs if cannabis was chosen over prescription drugs while creating a happier, healthier population.

4 thoughts on “Could Marijuana Donations Help Medicate the Poor?”