Marijuana legalization in Colorado has largely been viewed as a social experiment which many people expected to fail. Some speculated that legalization would lead to more fatalities, an increase in crime and a larger black market targeted towards youth. But, despite the worries, things have not gone from bad to worse in Colorado.

Over half-way through its first year of marijuana legalization, Colorado has actually experienced a drop in many of these things. Homicides have decreased by 30 percent, teen marijuana use has continually slowed, and suicide rates have reduced, proving that we may not have to fear the zombie apocalypse after all — at least not as a result of a chronically stoned community.

In addition to reducing marijuana-related arrests, crime in Denver has in fact reduced since marijuana’s legalization. According to data collected from the Denver Government, the largest decreases have been in homicides (by more than 30 percent) and sexual assaults (by almost 15 percent). Crimes, such as robbery and assault, have also been reduced, as have most property crimes (with the exception of larceny which has increased by about 17 percent).

Teen Marijuana Use Drops Since Legalization

This, of course doesn’t mean that teens are giving up their own addictive behaviors, they just aren’t choosing weed through which to do so. Perhaps they are more interested in their gadgets then their green, or perhaps it simply isn’t as attractive when their parents are doing it, but either way, Colorado does not seem to be promoting the stoned youth that so many thought was inevitable. 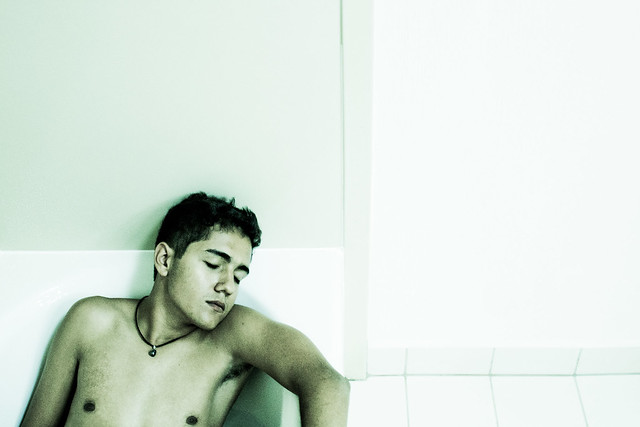 Effects of Marijuana Legalization on Suicide

A 17-year study comparing suicide rates in states that have legalized marijuana to some degree against states that have not showed a decline in areas in which marijuana is accessible. According to a study published in the American Journal of Public Health, suicide rates have reduced by roughly 10 percent among men ages 20-39, though we cannot say definitively that there is a coloration between the two.

We can speculate, however, that marijuana can serve as an anti-depressant, especially in times of severe stress. When marijuana is available, it can calm the mind and reduce the temptation to take

one’s life. Alcohol, on the other hand, promotes suicidal ideations. Therefore, when marijuana can be chosen over alcohol, the chances of surviving a severe depressive episode are increased.

With marijuana prohibition approaching its hundredth year, it is understandable that loosening up restrictions are causing some to feel rather anxious about the whole thing. But, contrary to their worst fears, marijuana does not seem to be having a negative impact on society, at least here in Colorado. People are chilling out, kids are losing interest and problems are becoming less severe, which is helping to make Colorado a much happier place.

Though we cannot say for sure that there is a correlation between marijuana legalization and these reductions, I think it is safe to say that marijuana legalization has not forced Colorado to come to a screeching halt. In fact, we seem to be moving along quite nicely. Don’t you think it’s time the rest of the nation hopped on board?

One thought on “(Not All of Colorado is High) Crime, Teen Marijuana Use and Suicide Down After Marijuana Legalization”